Cups are often used as a measure of volume and even weight - if the volume is known and one knows density, it is fairly easy to calculate the weight of the ingredients in the cup.

However, although the size of the cup is more or less standardized, it may sometimes be hard to find the actual volume or mass of content that is given in fractions of a cup. For example, many readers want to know what is half of a 3/4 cup ... 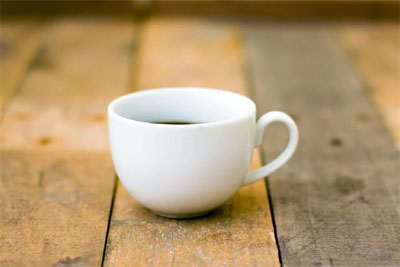 Size of the Cup

There are two standard sizes for of the cup:

Thus, we can write:

However, very rarely will somebody convert US cups to Imperial cups and vice versa.

Note: If You have a recipe that uses cups as a means of volume/weight measure, don't worry if your cups are standard size cups (they are probably not), just always use the same cup when measuring the ingredients - in recipes the amounts are important, but much more important are ingredients' ratios.

Now that we know how much is a cup, we can also write: